The first school and convent in Alexandra was originally built as a house and was bought by Father Hunt, the parish priest in 1904. A chapel and a school were added and the school opened with 49 children on 5 February, 1912.

The first teachers, who came in response to an invitation from Father Hunt, were Sister Bernard and Sister Columba who were Sisters of Mercy. With Sister Genevieve and Sister Claver they made a community of four.

The Sisters were not paid for their work and they had to rely on the kindness of the local people to provide them with food and other necessities. Sister Claver taught music and from this came the only income the sisters had to live on. The community organised concerts and bazaars (fairs) to raise money to keep the convent and the school going.

The school roll expanded as the town grew and as transport facilities improved this enabled children from outlying areas to come into Alexandra. In 1944 it was decided a new school was needed so three classrooms and a hall were built and opened in 1945. The original classrooms attached to the convent were remodelled to give more room for the sisters. 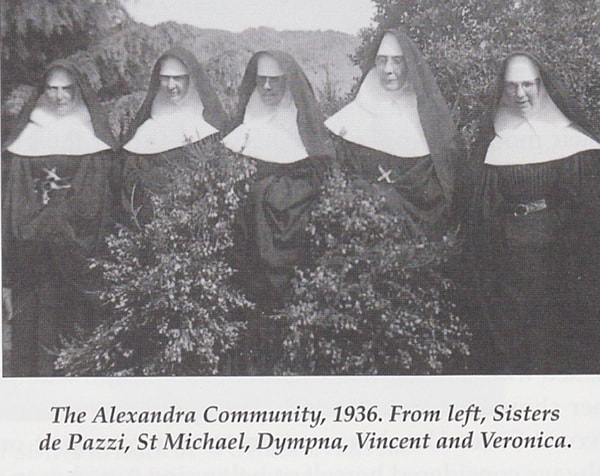 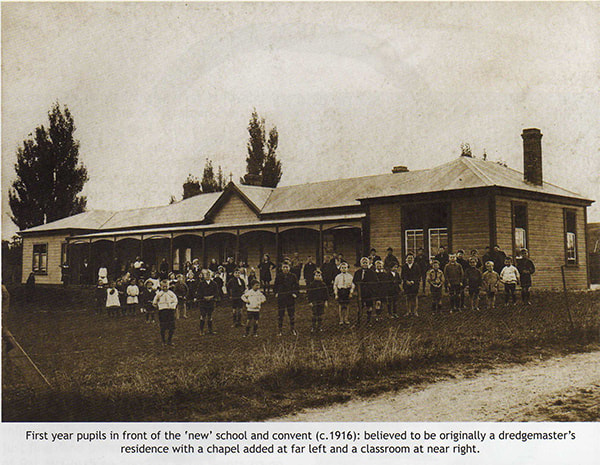 ​In the 1950s the construction of the Roxburgh dam caused a huge increase in the population of the town south of Alexandra. As it was too far for children to travel to Alexandra each day to attend St Gerard’s, the Sisters, after a full week teaching in school, caught the Dunedin bus to Roxburgh on Saturday mornings. There they taught Religious Education to large groups of ‘hydro’ children and worked with their parents to help them prepare their children to celebrate the Sacraments. They also visited the sick and lonely and then they caught the bus back home late in the afternoon.

The school roll continued to expand and a new two classroom block was added and opened in September 1965. In 1973 a further two classrooms were needed and these were built on the hill above the church. These classrooms have been upgraded recently.
​
Children at St Gerard’s school excelled in all sport and most children, encouraged by the Sisters, were involved in team sport and swimming. The parish was for most families the centre of their social life. Many events were arranged by the Home and School association and well supported by families.

But times were changing as the Sisters were ageing, there were fewer religious vocations and some Sisters had moved on to other ministries. Gradually the Sisters withdrew from the school. In 1967 the first lay teacher, Margaret Kean was employed. At this time the school roll was 167 and there were seven Sisters on the staff.

Eleven years later in 1978, Mr Jim Russel, the first lay principal was appointed. He took over from Sister de Lourdes who was the last Sister to serve as a principal at St Gerard’s. Two of the Sisters stayed on as teachers with Sister Patricia Vaughan being the last one to finish in 1984. The presence of the Sisters continued in the community with Sister Patricia doing parish work and Sister Raymund continuing to teach music. 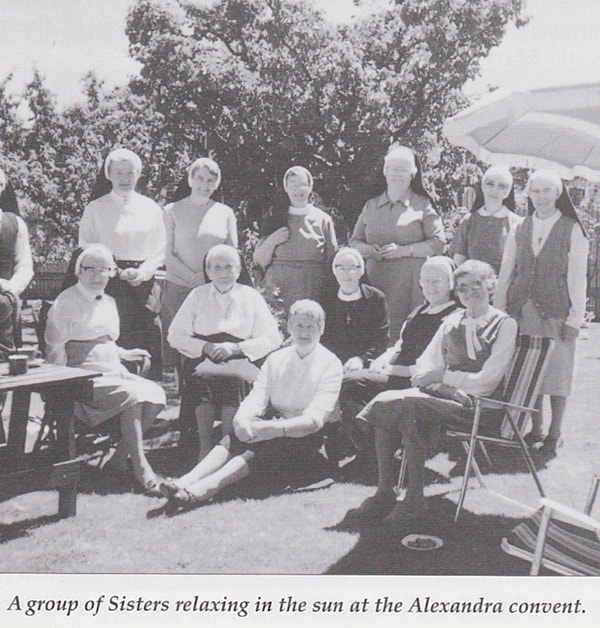 St Gerard’s School became integrated into the state system on 20 July, 1981. With an ever increasing roll and the requirements of integration a whole new block including toilets, a staffroom and a library was required and this was completed in 1986. Further refurbishment of classrooms was completed before the 100th Jubilee in 2012.

The centennial celebrations in 2012 brought back many happy memories of the days when the school was in the hands of the Sisters. Their presence remains in the community with Sister Pauline and Sister Eleanor living near the school and continuing to be very supportive of the staff and the children.

The school continues to honour the work of the founding Sisters and those who followed them. The spirit of Catherine McAuley lives on in St Gerard’s and permeates the life of the school as the Gospel is proclaimed with an emphasis on Mercy values. With dedicated leadership and staff and the on-going support of the community the high standards of teaching and learning set by the Sisters and subsequent principals and staff continue to be upheld today with the Catholic Character and the Mercy Charism at the centre of the life of the school.

At the school jubilees in 1997 and 2012 it was evident to all present that the Mercy legacy continues to be honoured in the Alexandra community.